TrueCare Clinic was founded with a vision of providing superior and holistic healthcare to everyone. We are devoted towards our mission, which is your overall well-being. Along with treatments, we also advocate prevention of diseases and provide advice on how to improve your overall health and wellness.

We will help you with 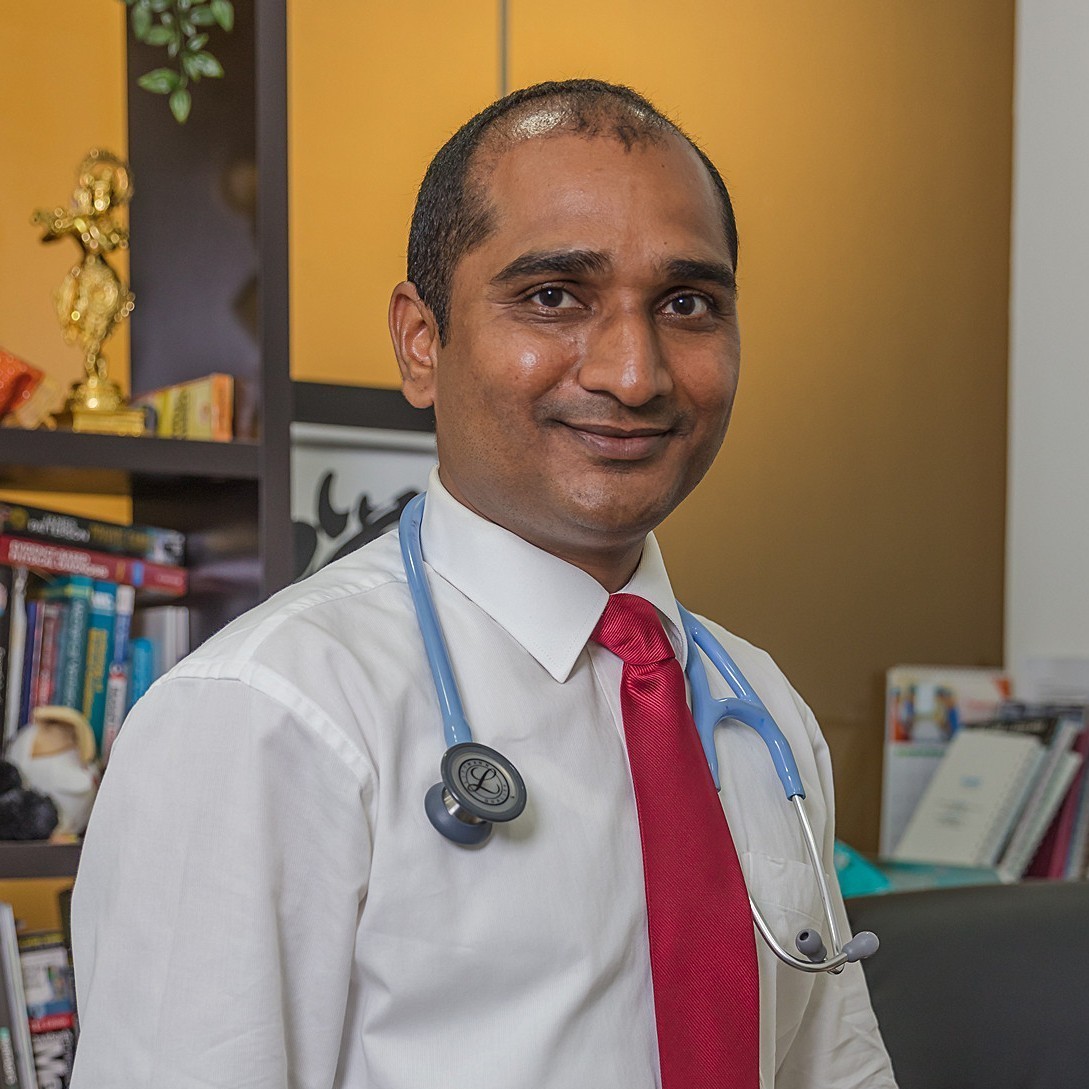 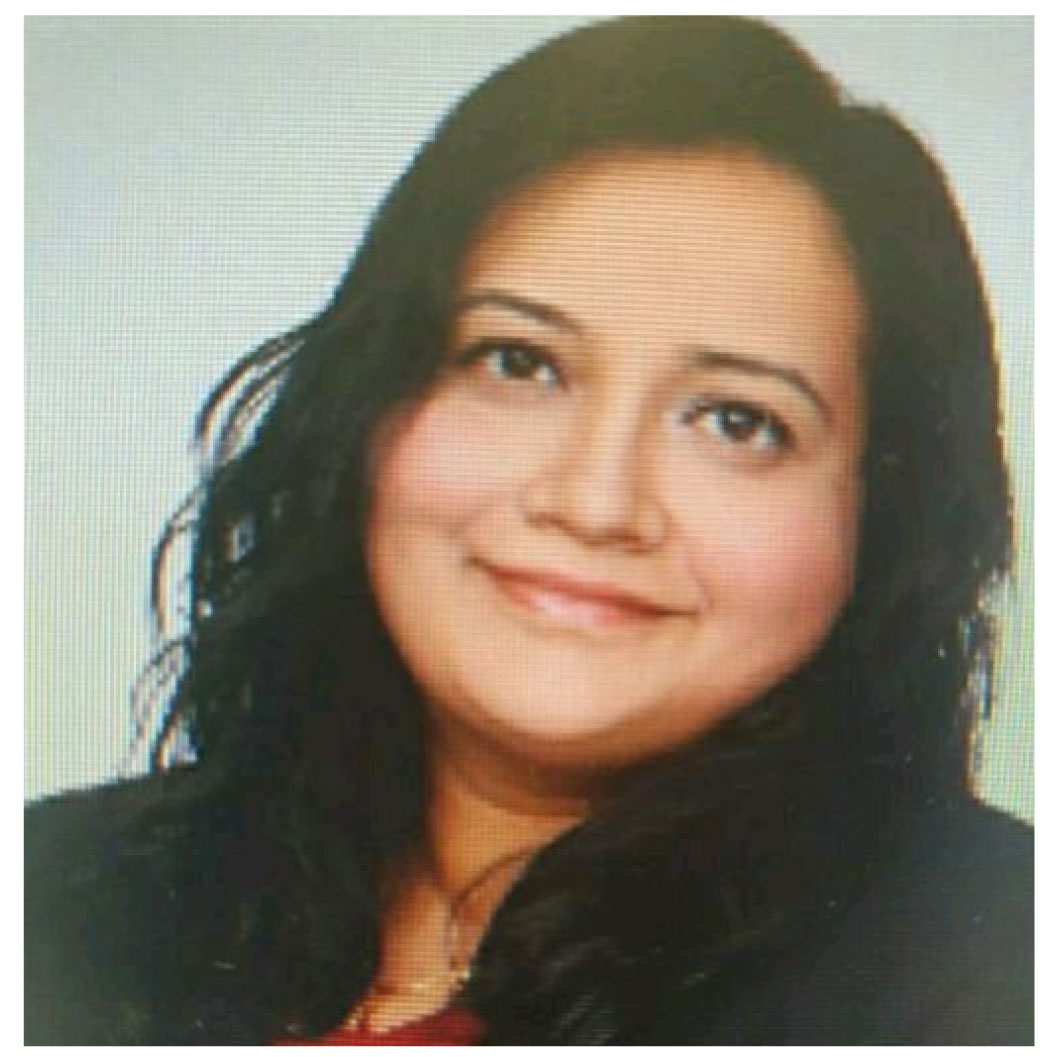 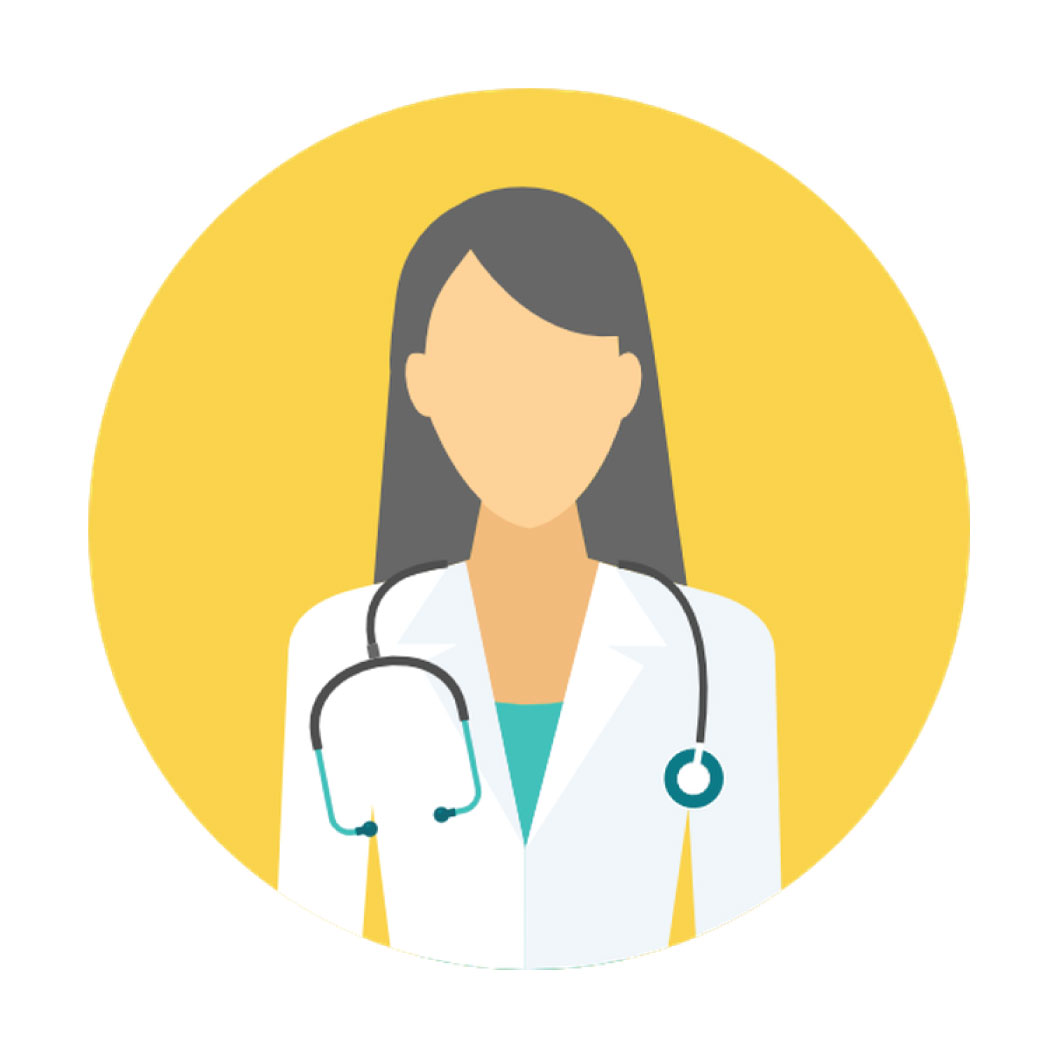 
He then moved to Singapore and gained experience in Respiratory medicine (at SGH), Cardiology (at CGH), Geriatric Medicine (at TTSH), General Medicine (at KTPH) and Renal Medicine (at SGH) on a 6-month rotation basis. Afterwards, Dr. Harshal joined the Department of Intensive Care Medicine at Jurong Health / Ng Teng Fong General Hospital in July 2013 as a medical officer. His knowledge and skills helped him to be promoted as a Resident Physician in January 2014.


He was accepted by College of Intensive Care Medicine of Australia and New Zealand as a trainee in intensive care. During his time in intensive care, it became evident to him that his true passion is for primary care. Hence, to pursuehis dreams, he started as a locum in a general practitioner’s clinic. This passion then led him to complete a graduate diploma in family medicine in June 2016.

He founded TrueCare Medical Pte Ltd. in October 2016 and started TrueCare Clinic at Rangoon Road, Singapore. He practises at TrueCare clinic and also for a few days at Mount Elizabeth Novena ANE as a locum


Apart from practising, he stays true to the saying ‘prevention is better than cure’ by spreading awareness about primary care and prevention of diseases.


He has hosted a health and wellness show on Zee Tv Asia-Pacific called ‘WellnessMantra’. In this show, Dr. Harshal talked about common medical conditions, their prevention and their treatment. He has also conducted events, awareness drives and talks on primary healthcare.

Dr. Ritu Srivastav completed her MBBS from Grant Medical College, Mumbai in 2001. After that she did training in Internal Medicine from Grant Medical College culminating in the degree of FCPS from the College of Physicians and Surgeons, Mumbai in 2006. Following that she worked for 1 year in Karimnagar Andhra Pradesh- helping mange outpatients/inpatients/ICU as well as running a dialysis unit.


She moved to Singapore in 2008 to join National University Hospital as a medical officer in Medicine department. There she rotated though all the different disciples of medicine.


In 2015 she joined Alexandra/Ng Teng Fong General Hospital as Resident Physician in Dept of Gastroenterology. While there she performed endoscopes and treated patients with ailments of stomach, colon, liver and pancreas.

However her main interest is in General medicine and managing both acute and chronic illnesses in a holistic manner with a strong emphasis on preventive medicine.

Dr Madhuri Sharma is a senior consultant Psychologist. She graduated with an MSc degree in Child Development from MSU, Baroda and obtained PhD in Psychology from IIT Mumbai. She spent over two decades teaching at various universities including NUS & SIM. She has been actively counselling for over a decade. She has been with Raffles Hospital for 10 years. She is a Singaporean and can relate to both local as well as expatriate clients. She can converse in English, Hindi, Marathi and Gujarati.


Using counselling and psychotherapy techniques, Dr Sharma helps people of all age groups & cultures with their emotional and behavioural changes. Her services include therapies that range from individual and family counselling to behaviour modification. She conducts Psychological testing such as 16PF, MMPI, ADHD, PDS, IQ tests, etc.


Her area of expertise include:

Book an appointment through these channels